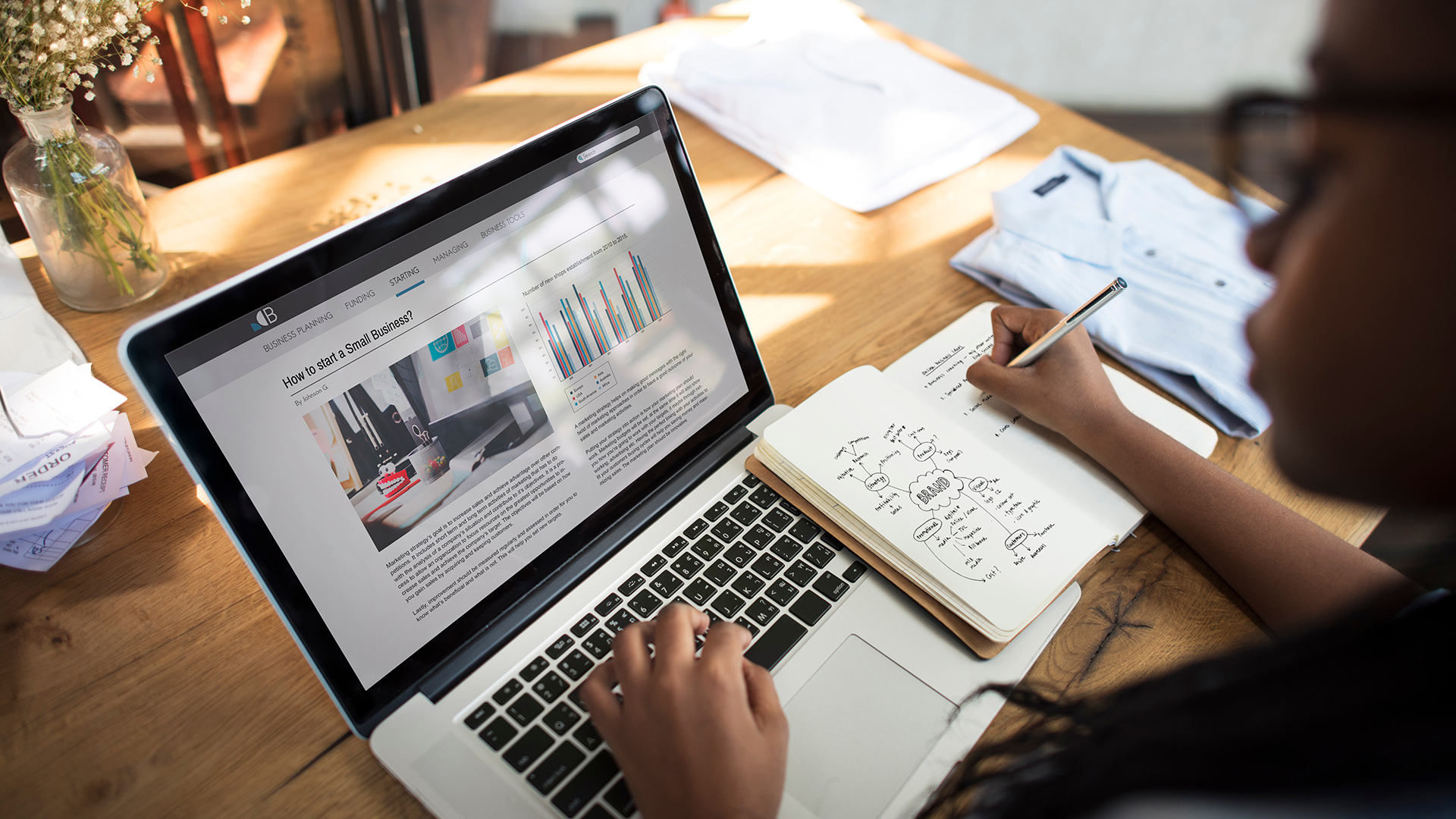 Startup companies have been a prime factor for the rise of the Indian economy in terms of gross domestic product (GDP) and vice-versa. Investment advisors who have been guiding investors on the prospects of favourable investments in India are quite optimistic. In such a trend quite evident lately, the private equity (PE) and venture capital (VC) investments into India have been somewhat remarkable. This trend is further strengthening the confidence of all investors alike.

According to a recent report released by global consultancy Bain & Company, titled ‘India PE Report 2010’, there is renewed confidence among the leading global PE investors about the startup companies. Private equity and venture capital investments are projected to reach US$ 17 billion (around Rs 80,000 crore) this year owing to some strong impetus received from strong economic growth in the country. As per a study by Venture Intelligence, private equity firms have invested about US$ 2,364 million across 67 deals during the quarter ended June 2010.

Funds focused on Indian equity are becoming favourites with these global investors. The investment firm, Evolvence Capital, which is based out Dubai, announced its plan on July 21, 2010, to launch its third India-focussed fund – The Evolvence India Fund II – targeting to attract a corpus of US$ 400 million from institutional and high net worth clients globally. UAE national Khaled al-Muhairy, the Dubai-based alternative startup companies, was also one of the first Gulf investment funds to embark on India as an investment destination during the pre-crisis period as the Gulf looked forward to surplus petro funds for investing in India startup company

Further, PE players have invested more than US$ 300 million in companies related to food processing, agri-based sectors during January-June 2010, as per a Grant Thorton report. In calendar year 2009, PE investments in these sectors were about US$ 398 million as against US$ 187 million in 2008 and US$ 4.3 million in 2007, respectively.
All these indicators signal the vociferous favour that India seems to have found from the PE investors. Private equity investments in India in May 2010 alone grew by almost 200 per cent as compared to the corresponding period last year.

During the month of May, financial services, materials and healthcare segment were the most favoured sectors for PE funding. Major PE investments during May were in companies like Avinja Properties, National Stock Exchange, Fortis Healthcare and Pegasus Assets Reconstruction by PE firms such as Kohlberg Kravis Roberts & Co (KKR), Temasek Holdings’ and DE Shaw etc.…